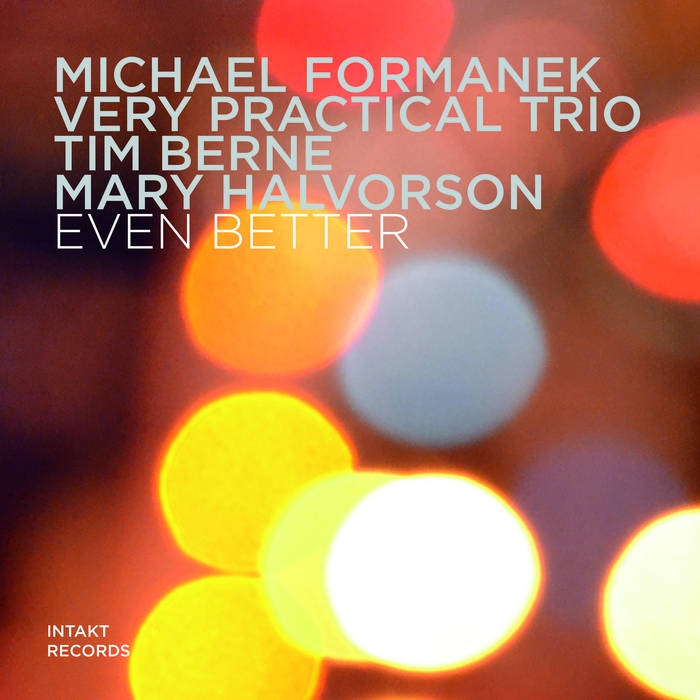 With his impressive artistic biography, Michael Formanek is one of the outstanding personalities of contemporary jazz as a composer, a bassist in ensembles and a soloist. He belongs to the circle of leading bassists and composers that includes Charles Mingus, Dave Holland, Charlie Haden and Barry Guy.

Formanek's musical world, his immense experience, his knowledge of jazz tradition and the avantgarde, his ability and his charismatic appearance have a highly stimulating effect on the musicians of his bands. After the release of the CD with the Elusion Quartet (with Kris Davis, Tony Malaby, Ches Smith), the first album from his new trio follows: Michael Formanek Very Practical Trio with saxophonist Tim Berne and guitarist Mary Halvorson.

"Michael Formanek has made some of his keenest creative leaps in recent years, documented on a sequence of justly lauded albums," writes American journalist Bradley Bambarger. The new album surprises with song-like structures: „it indeed courses with an insinuating lyricism, along with a snaking metrical pulse and a surprising textural richness given just three players.“